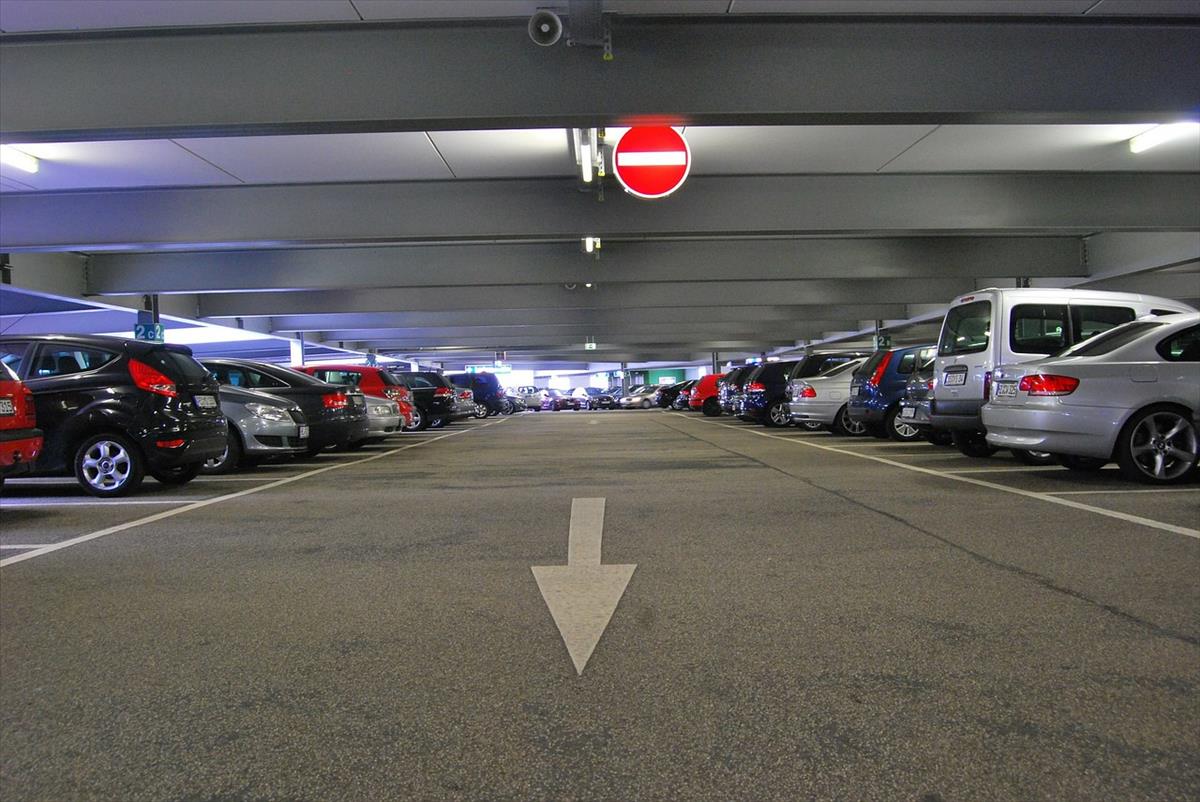 Image by PublicDomainPictures from Pixabay

If Klara Maidenberg gets to the commuter parking lot at 50 Wilson Heights Blvd. after 8:45 a.m., chances are she won’t find a spot.

The North York resident uses the subway daily to get to her job downtown and finds parking at Wilson station’s main lot can be a challenge given it’s the last major lot directly serving the station.

However, 50 Wilson Heights may soon follow suit given the land is slated for redevelopment into affordable housing as part of the city’s Housing Now project.

As a result, a 72-spot lot on Transit Rd. would be all that remains.

And that’s not sitting well with some residents including Maidenberg, who want the Wilson Heights parking lot preserved.

“I’m very much in favour of affordable housing close to transit, but not when the cost of that is putting 1,000 cars back on the road going downtown into an already very congested city,” she said. “There’s got to be a way to meet both of those objectives: keep commuters on the TTC … and build affordable housing.”

Continue to read on: Toronto Star